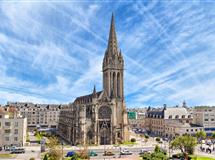 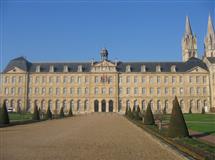 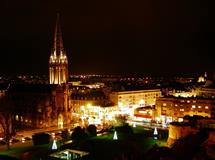 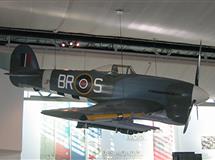 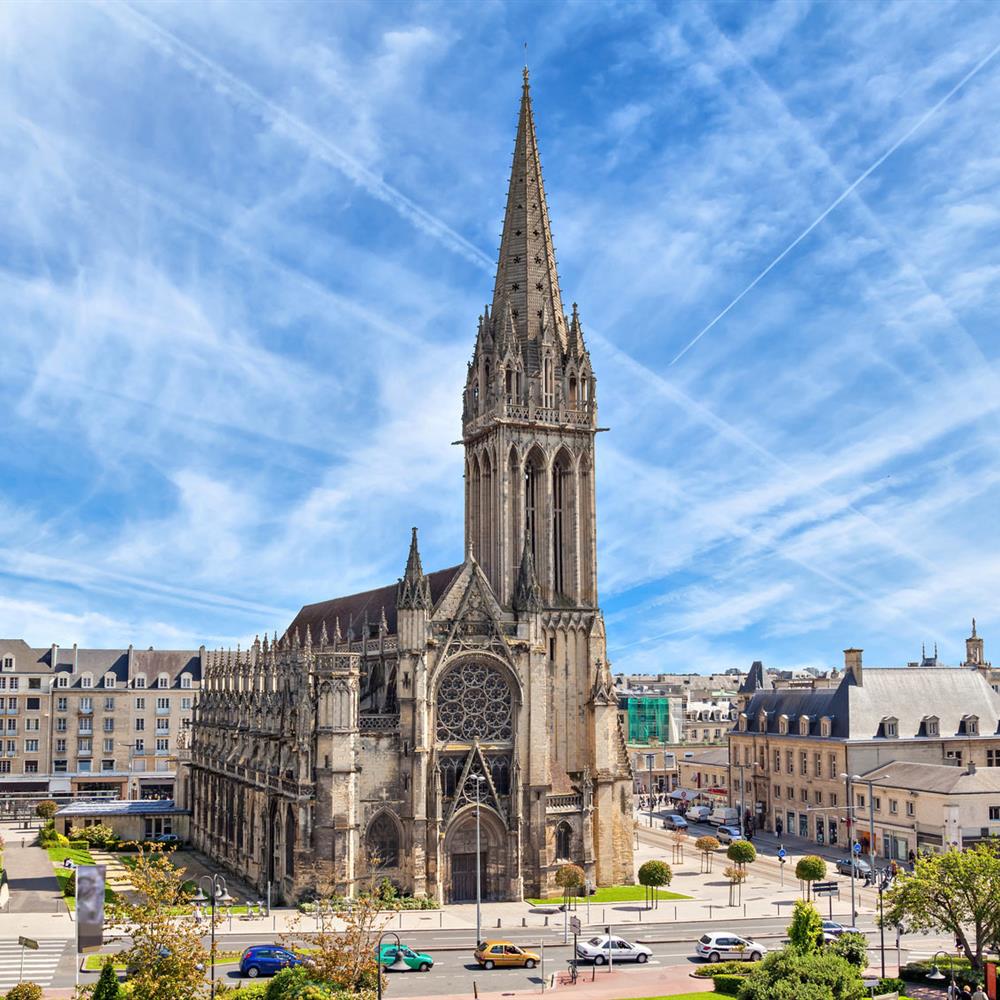 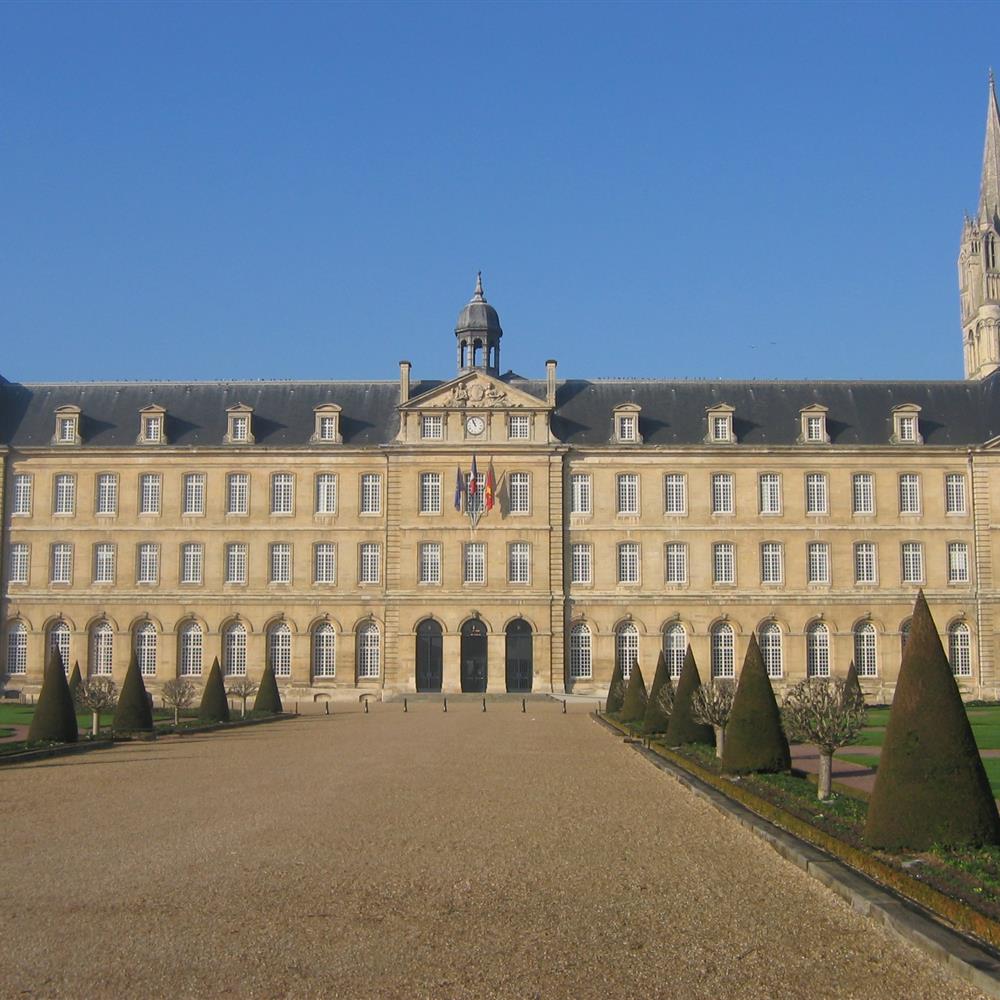 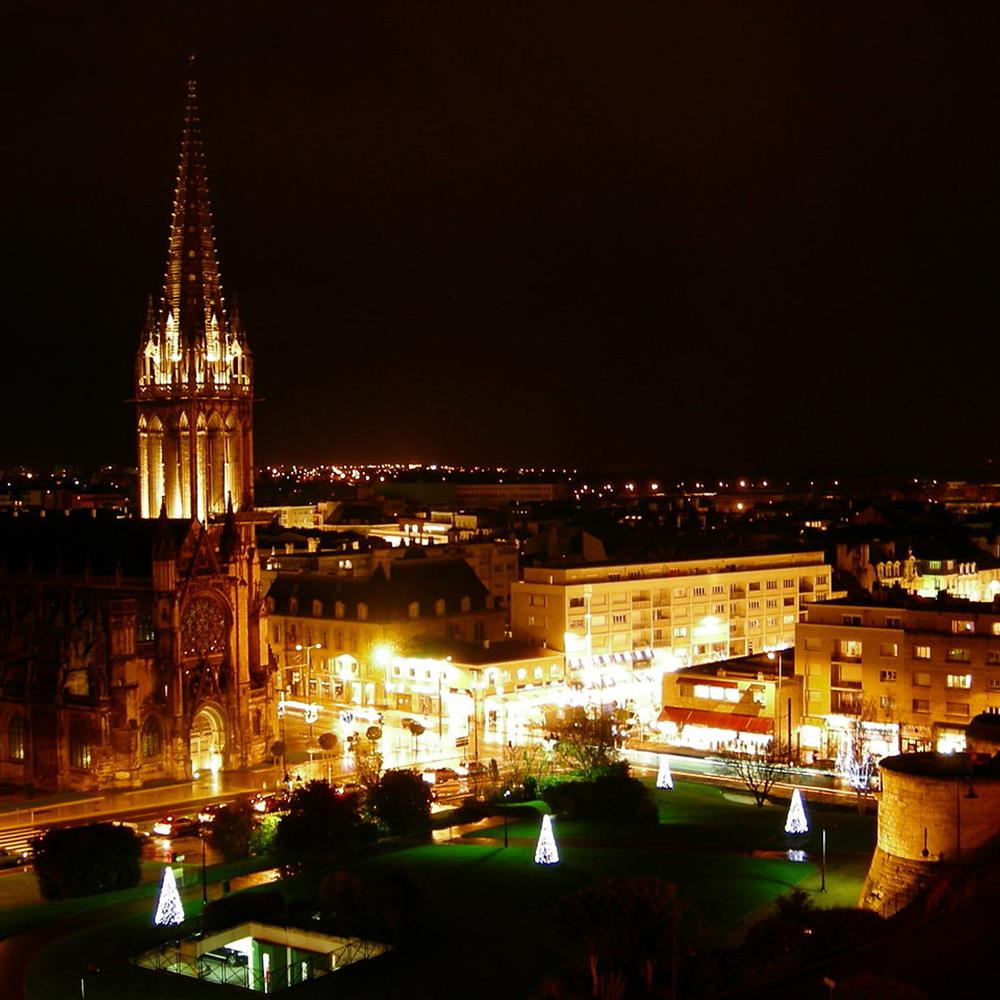 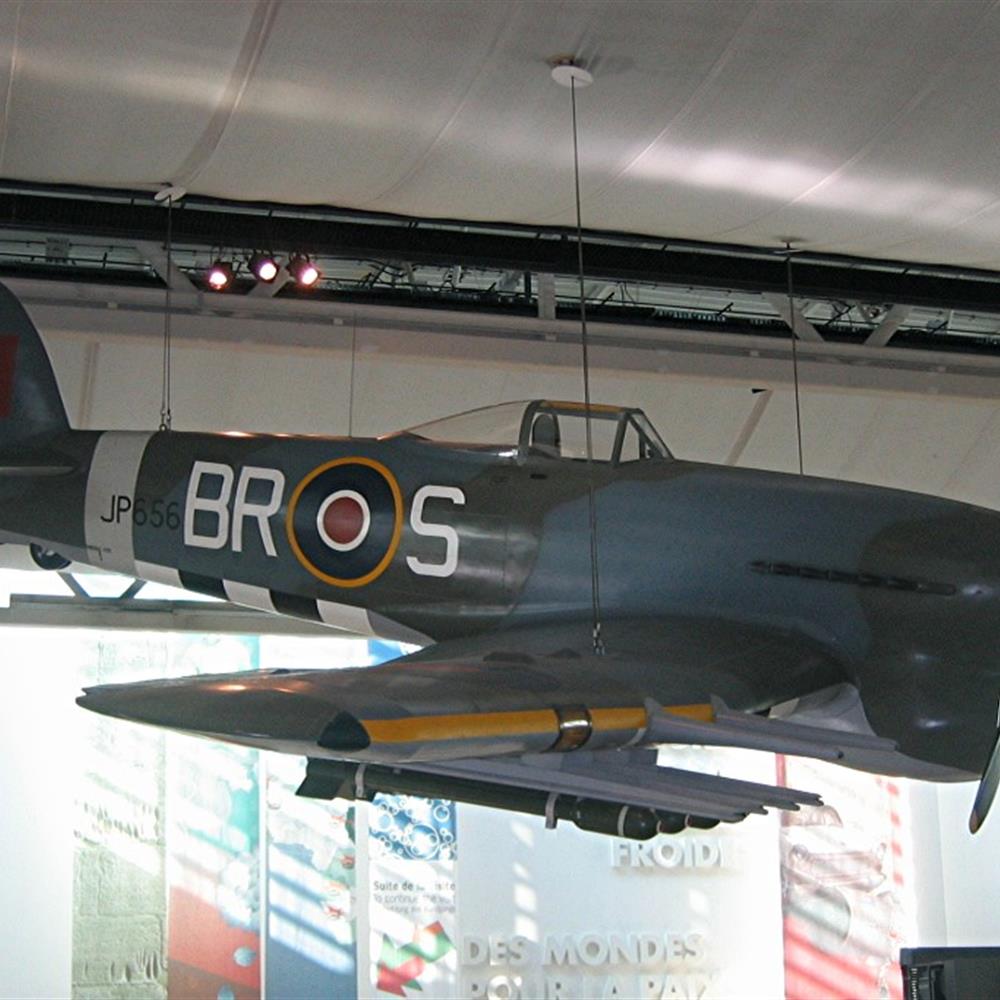 Caen attracts visitors from all over the world interested in exploring its Romanesque abbeys, 11th-century château and the Caen Memorial, a monument for Peace. Its commercial centre and attractive residential areas make it a great place to live.

The ducal château of Caen