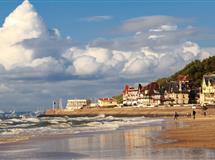 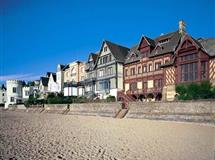 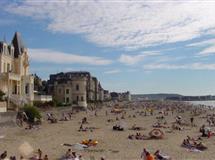 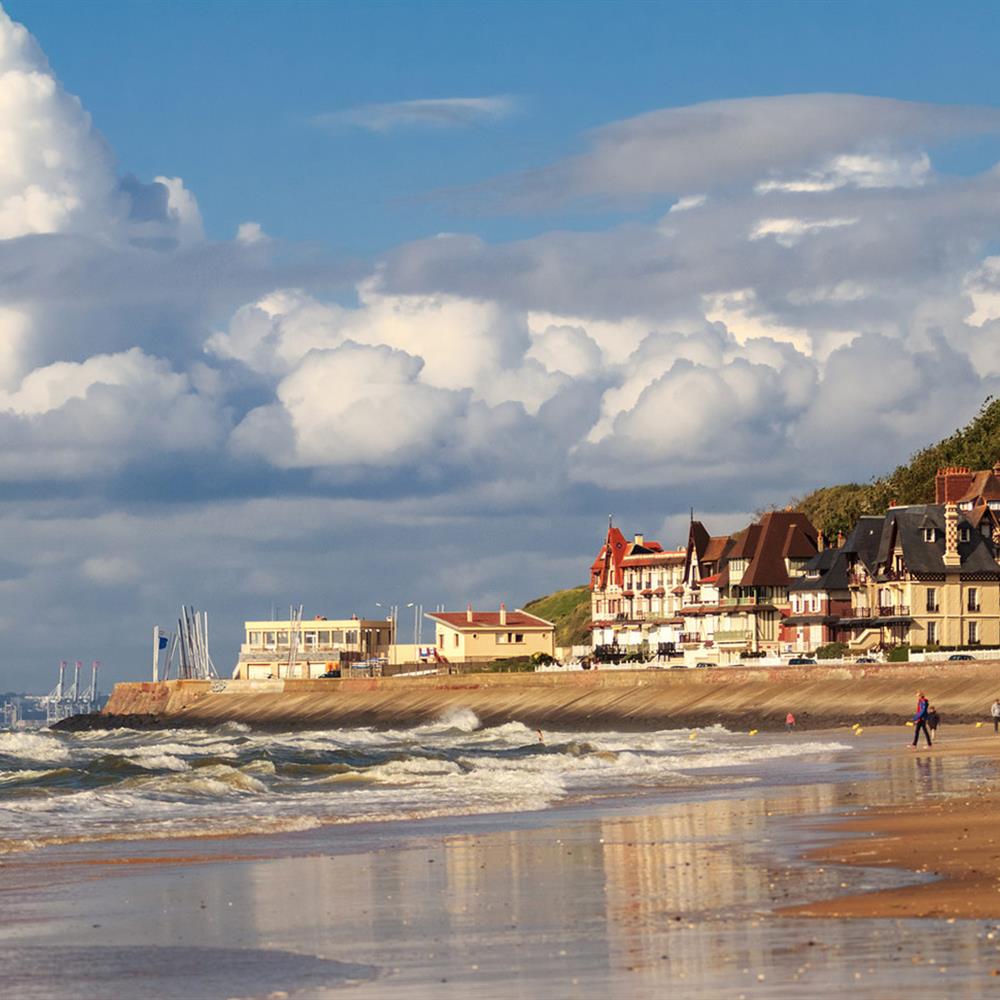 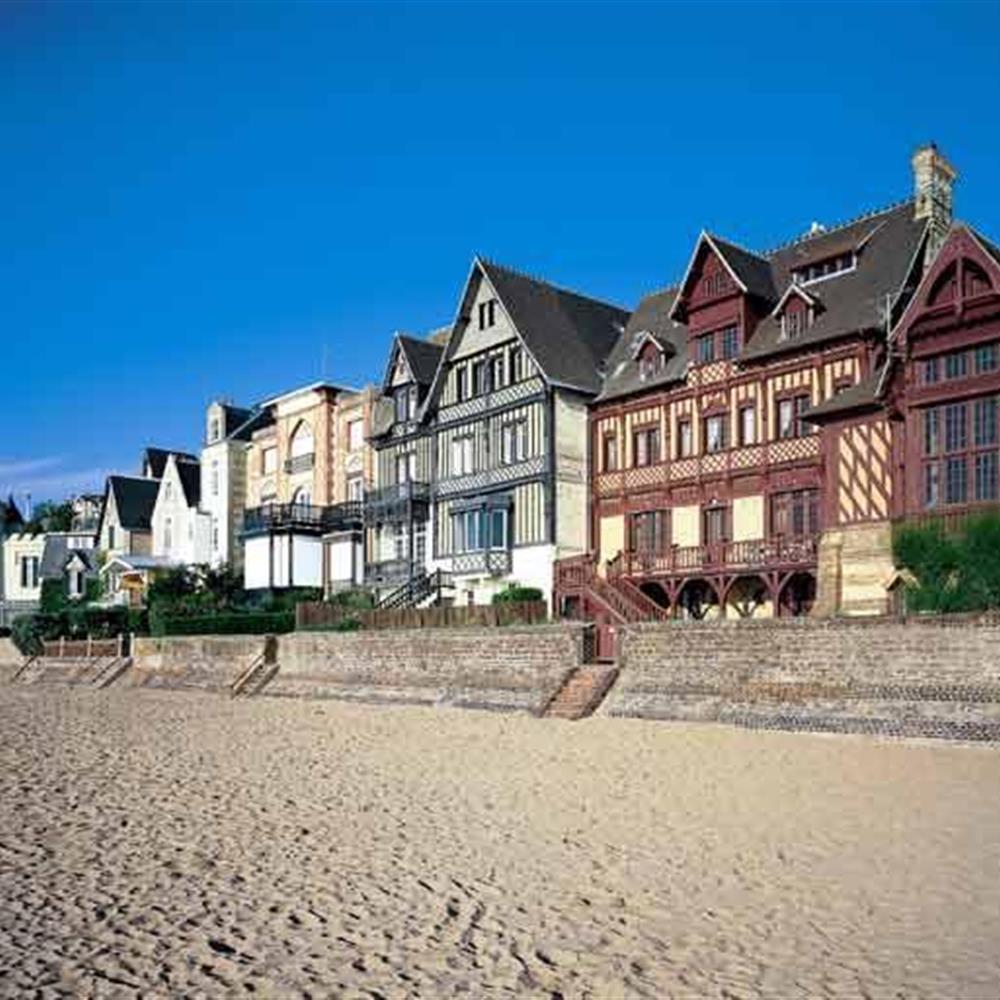 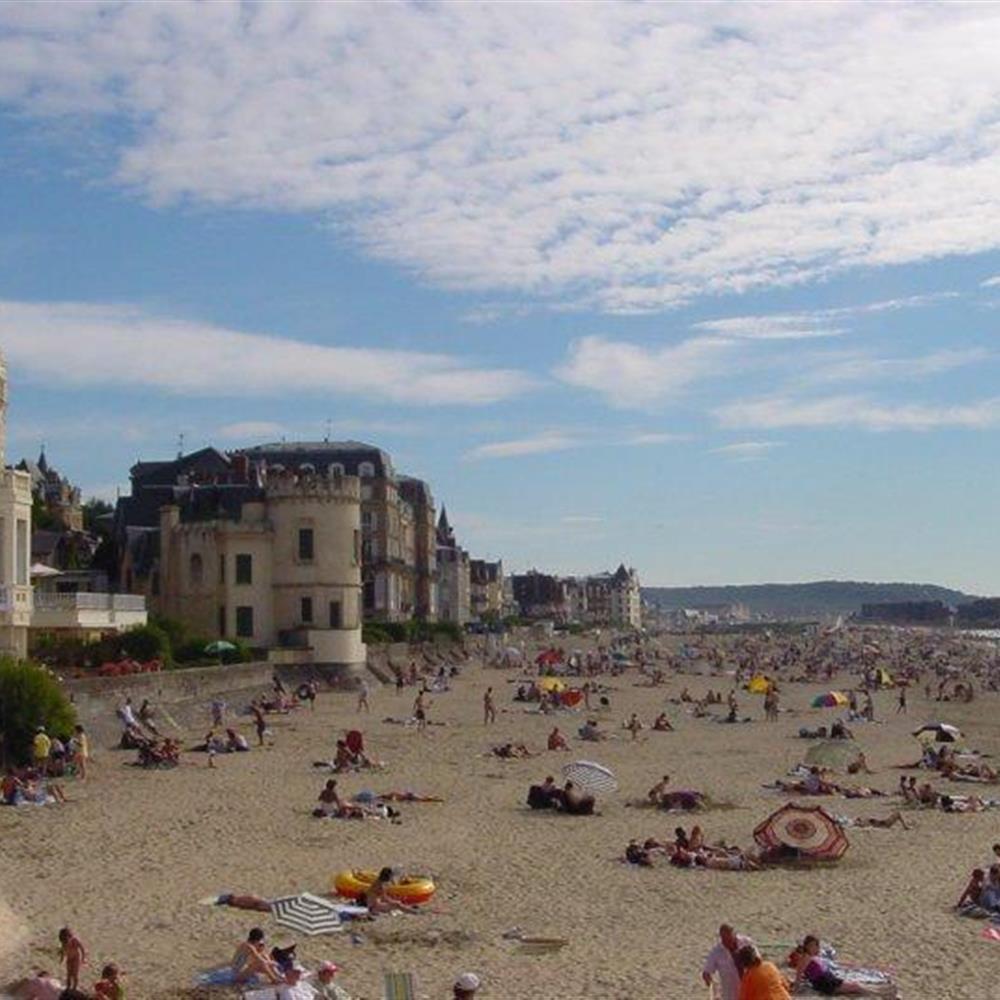 Trouville: in the footsteps of Marcel Proust

Trouville was one of Proust's favourite resorts. He was captivated by its views, its villas and its sophisticated life. He first came to Trouville sixty years after Alexandre Dumas and thirty years after Eugène Boudin.

Built in 1859 by M. de Gastine, it was bought in 1876 by Hélie de Talleyrand-Périgord, Prince of Sagan. This villa enchanted Proust with both its looks and name. The Princess of Sagan later served as the inspiration for his creation, Madame de Luxembourg

The Malakoff Tower
Inspired by Gothic architecture, Charles Mozin built the Malakoff Tower in around 1855. It was later sold to a M. Maquet, one of the shareholders of the Casino, in 1866.