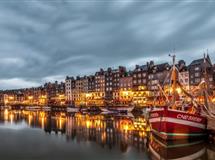 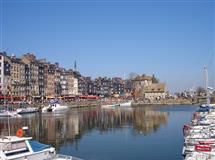 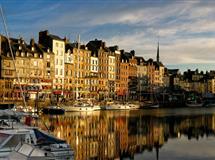 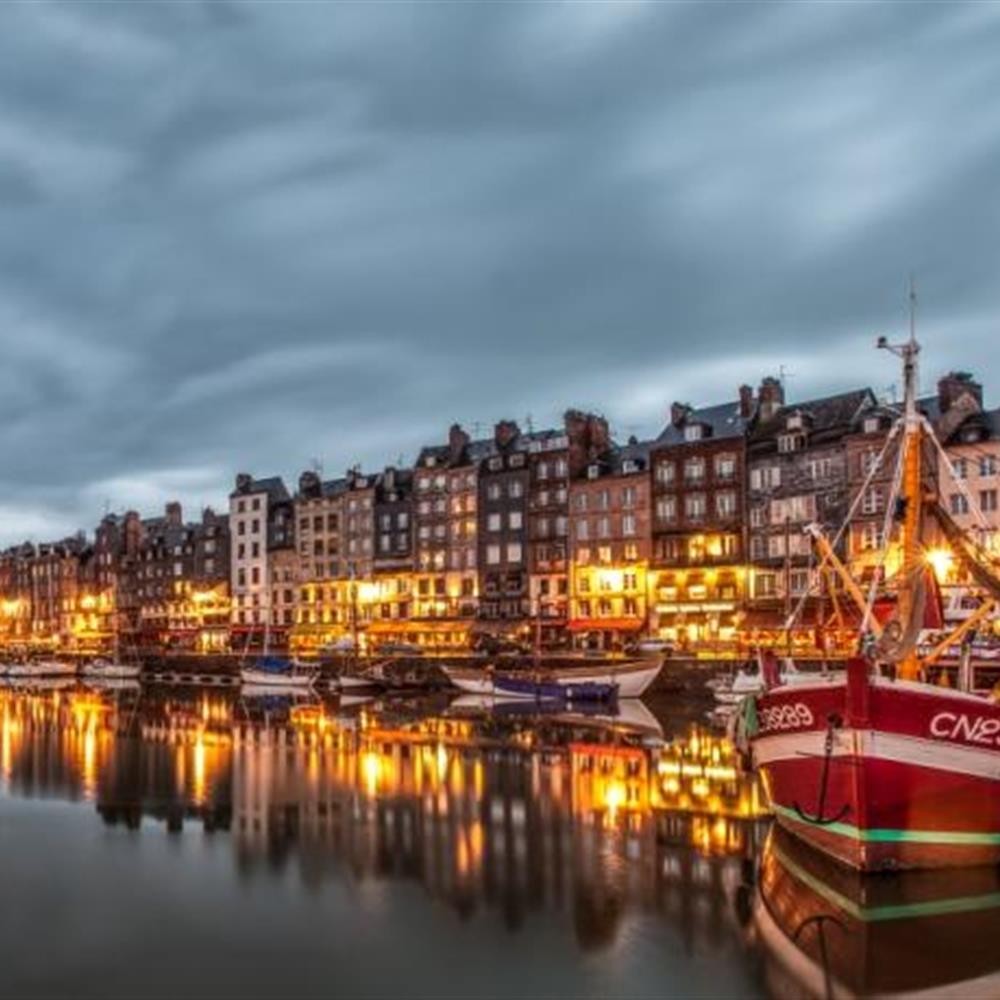 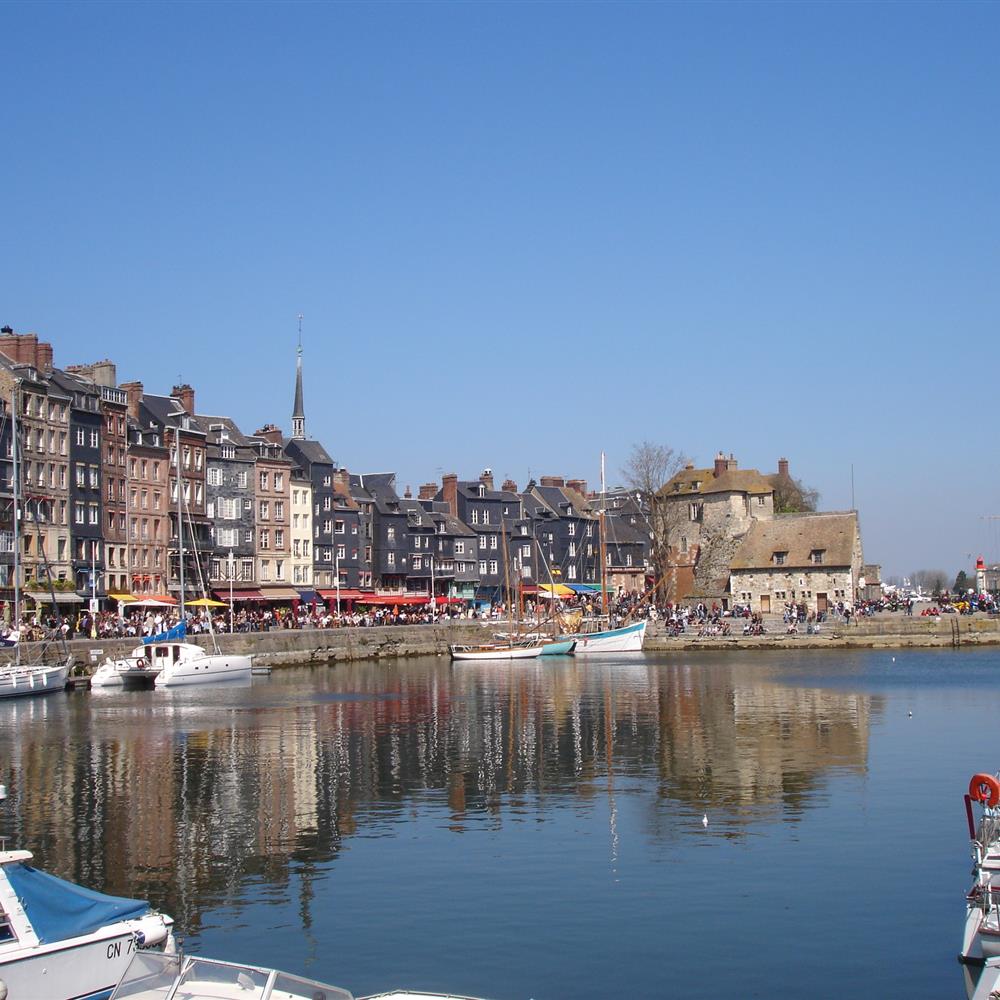 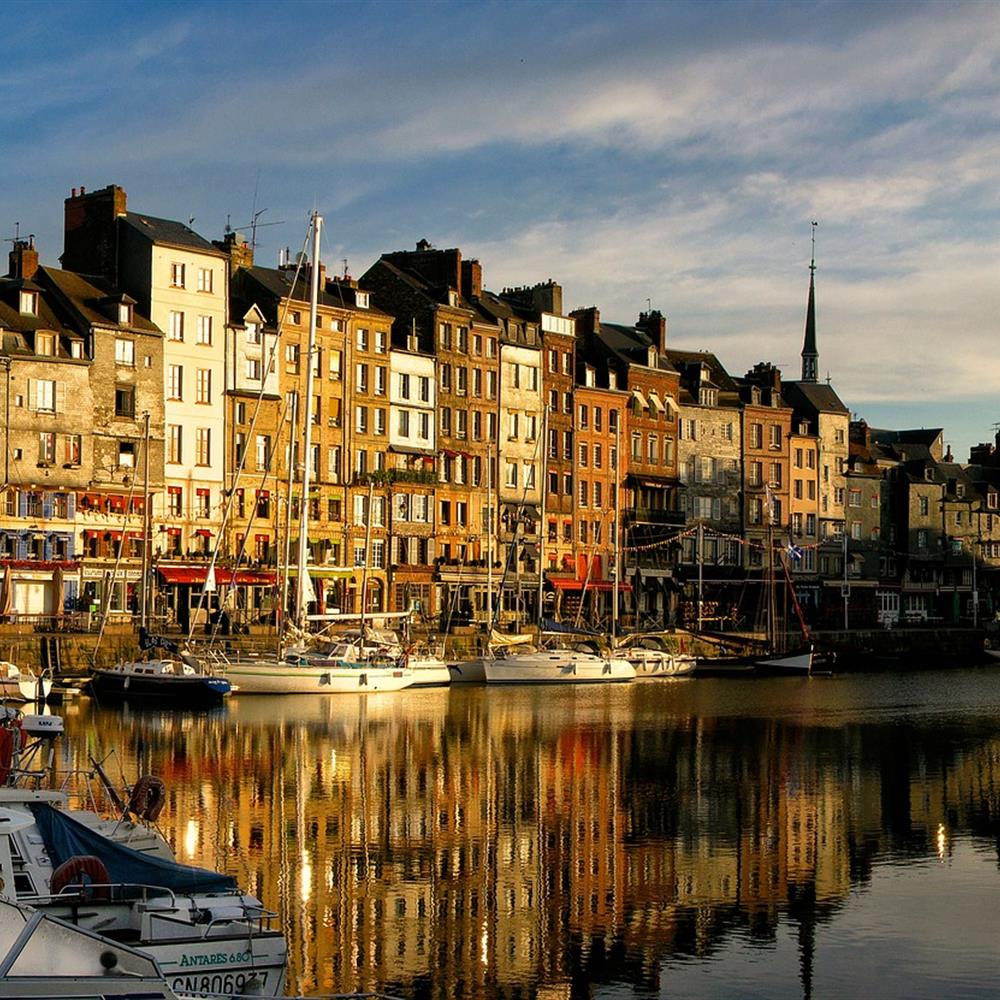 Although a modest town, Honfleur was home to many great men, most of them either sailors or artists. These include Eugène Boudin, one of the forerunners of the Impressionist movement, and the genius composer Erik Satie, who have both left their mark on art in various forms.